There is no greater force than a parents love for their children.

Defying Silence performance history throughout Ohio at venues including: The Hard Rock Café
Harley Davidson festivals, The Revolution & The HI Fi Clubs, The Symposium , The Bottom-Line Salon, Greenleaf, Runway, Peabody’s and other venues sponsored by Budweiser. Thanks to Billy Morris Defying Silence regularly performed at his two clubs. Billy Morris is a guitarist who has played in several bands including Warrant, Quiet Riot and more.

Defying Silence opened and headlined at many clubs with many well-known local bands in Ohio. MAB – Michael Angelo Batio, Osyrus, Doctor Feel Good, Spare Change, The threat, with way too many bands to list. However, Song writing and promotion has never ceased, new songs in genre heavy metal and hard rock song remakes are in development.

Support us by purchasing a musical track 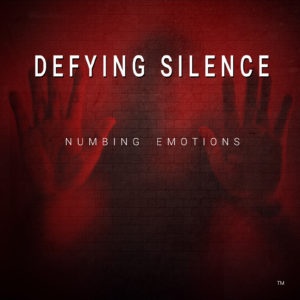 Defying Silence is a Registered Trademark 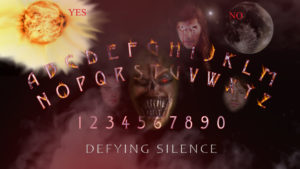 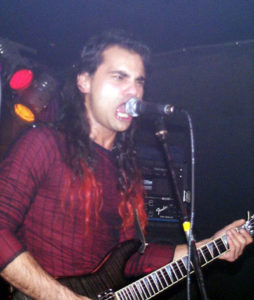 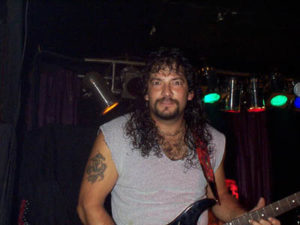 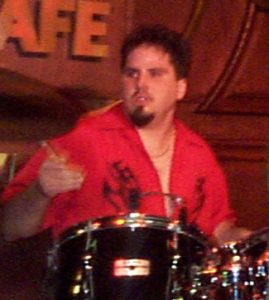 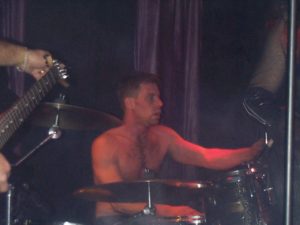 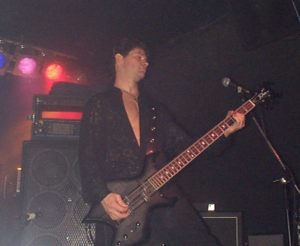 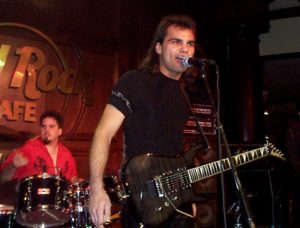